This page was written by guest Editor, Adam Kaps, the young Cardiffian who founded Queerdiff. He has many years of experience working with young people in this area.

Adam’s note: This section is currently a work in progress and may be altered in future to reflect the work being done in this area and debates on this topic.

LGBT means Lesbian, Gay, Bisexual and Trans (you’ll find out more about these below). Many people use ‘LGBT+’ these days as the ‘+’ means the many other attractions and identities that exist (it just saves adding loads more letters onto LGBT!).

Below, you’ll find very up-to-date and detailed information about these names, as well as some useful links and organisations for support and more info. 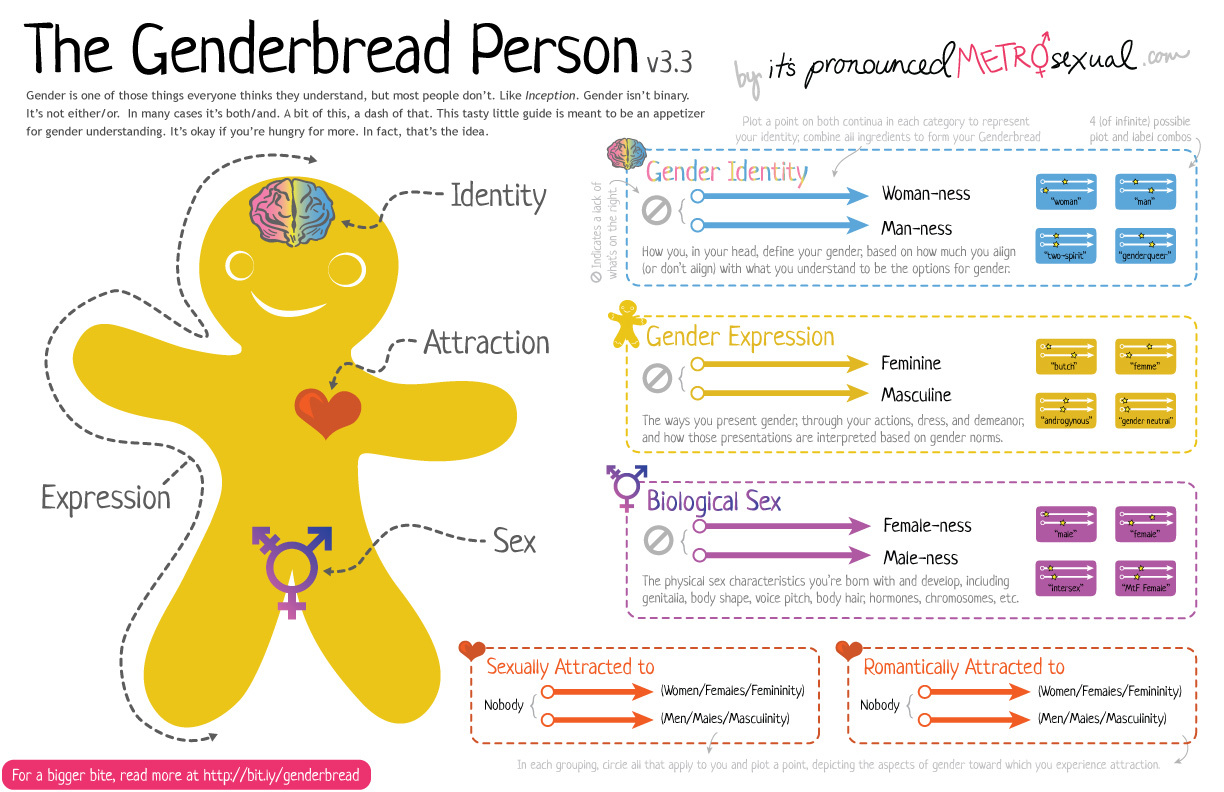 The Asexual Visibility and Education Network (AVEN) have explored through its membership a range of different types of ways that people are attracted to each other, beyond the most commonly known type which is sexually.

The main types they have identified are:

These attractions form together orientations that make up part of your identity and can be used to explain how you experience attraction to others. The identities do not need to all align with each other, though many people experience it that way, but it is perfectly normal and okay if you don’t. 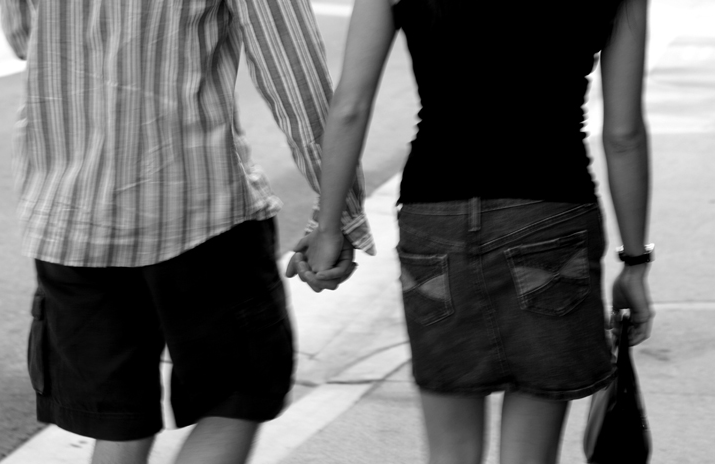 Sexual orientation is a way to explain your sexual attraction to others and it comes with a variety of different identities that explain that. Here are some of the common ones:

Some less commonly but still valid orientations include: 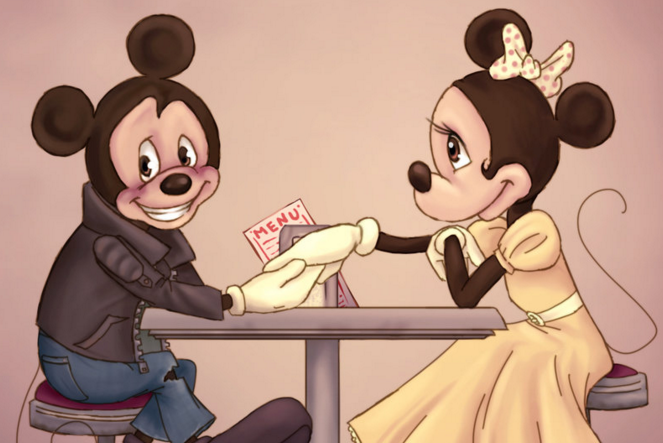 A person’s sex is a biological description of the person’s biology. Sex is made up of: 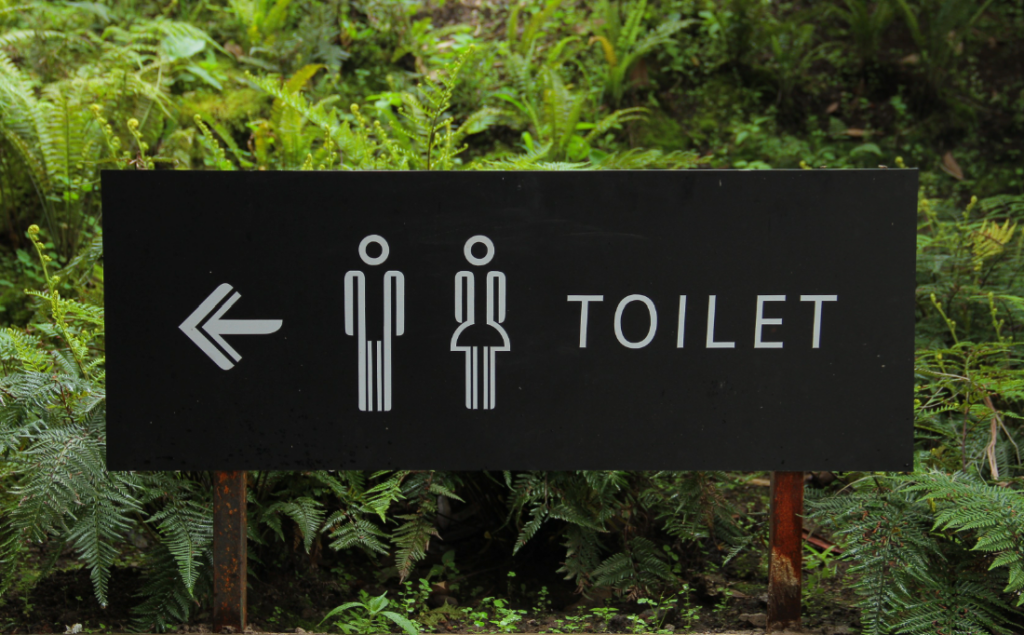 Gender is defined by the American Psychological Association as “attitudes, feelings, and behaviors that a given culture associates with a person’s biological sex.” These are where we get the reference of what is masculine and feminine, although these change across cultures and history. 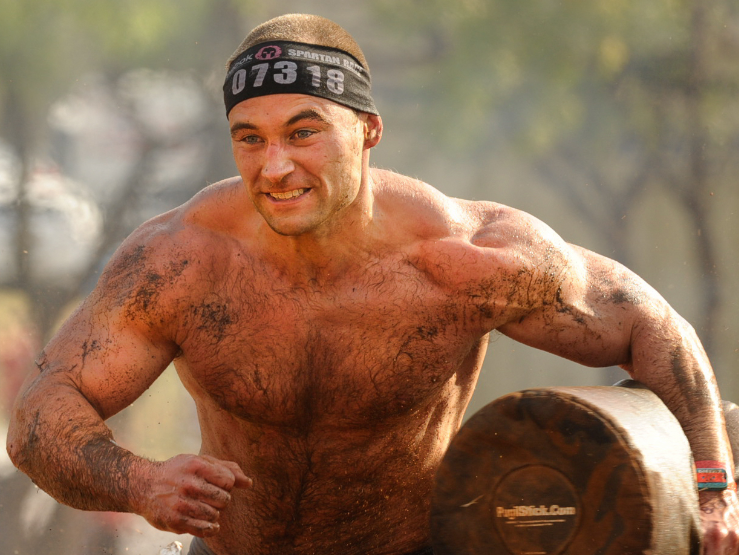 Gender identity is one’s own self-definition of gender and how that person experiences it. There are many different gender identities, but some of the most recognised are:

Gender Expression is the way a person, through interests, clothes, body language and many other forms of expression, chooses to present their gender identity, this is usually taken from societal concepts, such as “girls wear pink” and “guys wear blue”, but, as always, this changes over time, as it once was considered to be the other way around. 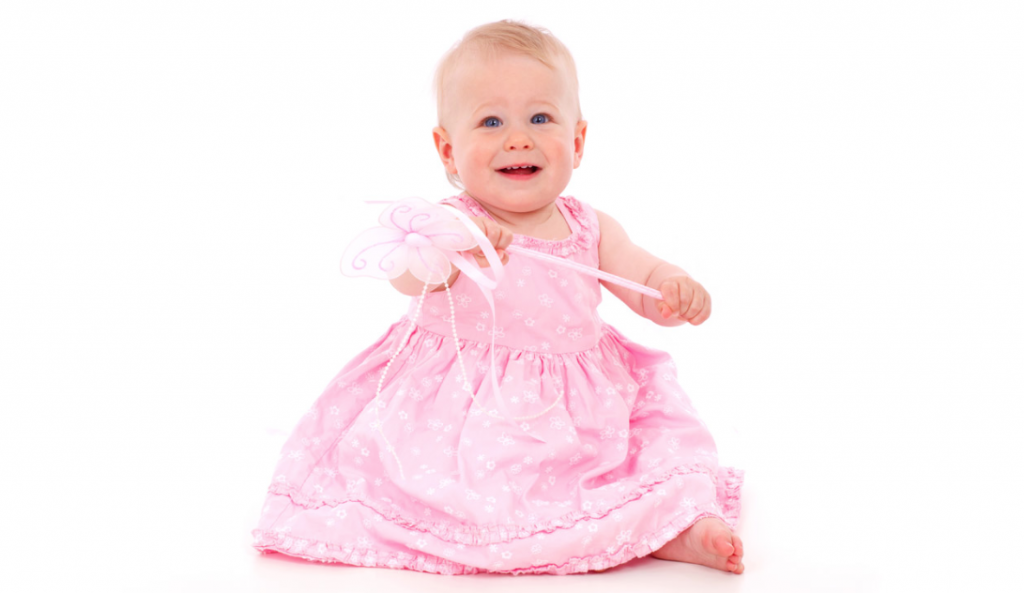 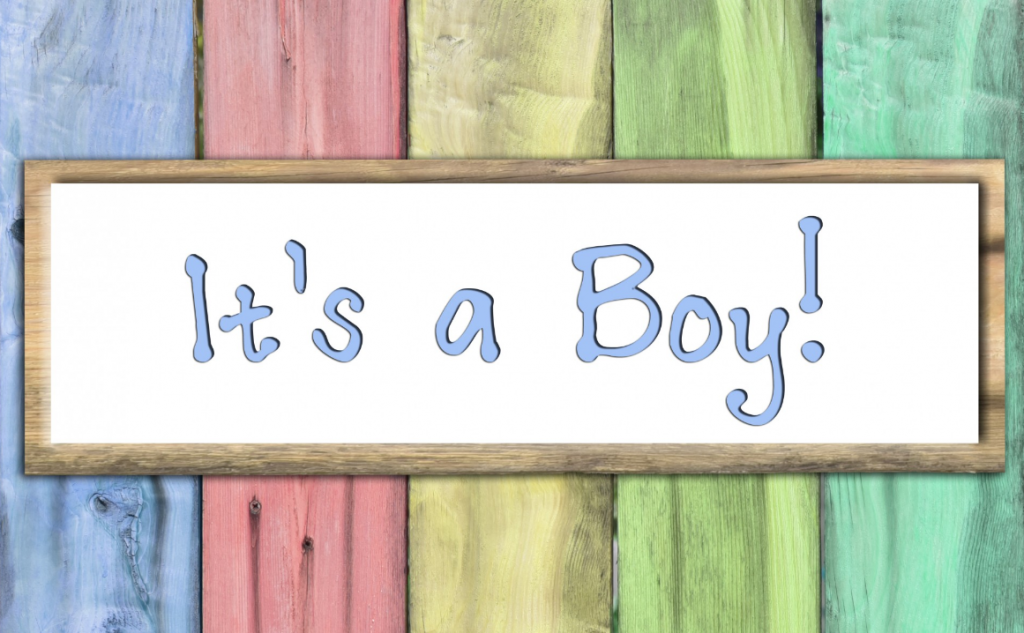 Trans* is an umbrella term for used for many of the identities below:

If you would like more information on this topic or you have questions please call into the INFO Shop or contact us on 01978 295600 / Instant message.  If you leave us a message we will get back to you as soon as we can.